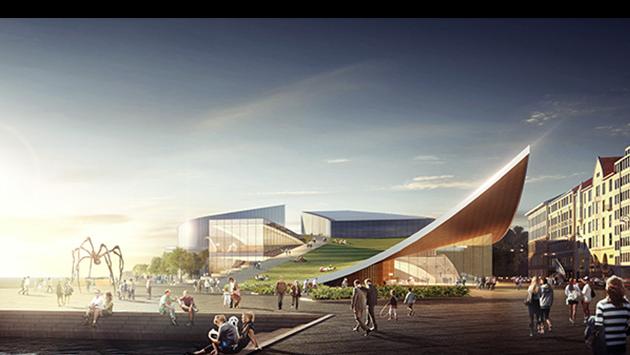 “Relocating and renovating a historic home is where it all started,” says John Myefski, president and principal of Evanston-based Myefski Architects.

After working for notable firms such as Murphy/Jahn and Albert Kahn Associates, Myefski took his experience with international hospitality and commercial developments to launch his own firm 20 years ago.

“That first project was just as exciting and complex as the work I was doing in Berlin and Paris.” When Myefski struck out on his own in 1994, his first commission involved relocating a mid-19th century home – from one side of town to the other, over commuter train tracks, and under power lines.

Once safely relocated, the home was renovated and restored. This work earned Myefski accolades from the local preservation commission for his historically responsible restoration efforts.

“Our residential work foundation has afforded us the opportunity to develop a culture and reputation as a client advocate.” Myefski says. “We are architects, but we prefer to think of ourselves as problem-solvers, dreamers, investigators, and visionaries.”

The firm has evolved to include a portfolio of both commercial and residential work — designing over 500 projects and receiving 80 awards for design excellence. With a prowess for modern design, the designers at Myefski Architects are known for taking risks and presenting endless possibilities in order to create dynamic spaces.

Design projects currently under construction include a 960-bed student housing development in Madison, Wis., and an eight-story tower addition to The Merion senior-living community in Evanston.

The firm is working with Veridea Group on the Liberty Way development in Marquette, Mich., which will break ground in 2015 on the 108-key Staybridge Suites.

One of the ways the firm chose to celebrate this anniversary milestone involved collaborating on the architectural design for a dream project – Helsinki’s new Guggenheim Museum.

The resulting design honors Finnish heritage by translating the rolling Finnish countryside with a structure that itself unfolds and rolls with the same rhythm of the landscape. The design turns the traditional layout of a museum inside out, it provides visitors with an experience that alternates between interior and exterior spaces.

“My team is passionate about telling a story with our work. Our design for the Guggenheim Helsinki represents our passion for modern design and our vision for what the next 20 years will bring,” Myefski said.

Myefski Architects is headquartered at 630 Davis St. in Evanston, with a branch office in Marquette.