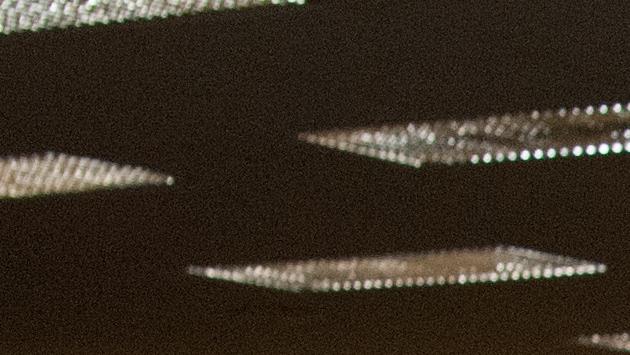 On Wednesday, Oct. 30, Evanston attorney Jerry Esrig was sworn in as Cook County Circuit Judge in the 9th Judicial Subcircuit.

Illinois Supreme Court Justice Mary Jane Theis presided over the ceremony. Esrig has been appointed to fill the vacancy created by the retirement of Allen S. Goldberg.

Esrig will be seated as a judge until Dec. 1 of next year and will have to run for an open seat in the primary next March.

With close to 100 friends, family and colleagues in attendance,  including Abner Mikva and his wife Zoe.

Appellate Court Judge James R. Epstein acted as master of ceremonies.  “Today feels so right that Jerry is going to be sworn in as a judge.  He already embodies all of the traits we all know we hope we have in our judges – intelligence, patience, compassion, diligence, humanity and civility,” Epstein said.

“We didn’t need to see the Chicago Bar Association’s high ratings to know that Jerry is highly qualified to be a judge.”

Also speaking at the ceremony were: Bob Zaideman, Esrig’s law partner at Zaideman & Esrig, P.C. for the past 29 years; Elizabeth Kaveny, a former colleague and now a partner with Burke Wise Morrissey Kaveny; and Anne Ladky, a founding member and executive director of Women Employed.

All of the speakers lauded Esrig’s “unyielding and uncompromising integrity,” and Justice Theis instructed the new judge to “work every day to deserve the people’s trust.”

Esrig’s 86-year-old mother, wife Deborah Thorne, and son Daniel Esrig took the stage at the end of the ceremony to help place the judge’s robe on Esrig’s shoulders.

Esrig expressed his gratitude to all for their support noting, “The support I’ve received over the past few months has been overwhelming, and I am particularly honored and very grateful to be appointed at the recommendation of Justice Theis.”

Esrig has worked as a trial lawyer in Chicago for over 30 years, representing small and medium-sized businesses in commercial disputes and profoundly injured individuals.  In 1984, he co-founded the firm of Zaideman & Esrig, P.C. which became Epstein, Zaideman & Esrig in 1985.  The firm once again became known as Zaideman & Esrig, P.C. in 1999 when partner Jim Epstein was appointed and then elected to the bench.

Esrig was born in Chicago in 1953 and earned a bachelor of arts degree from Northwestern University in 1974.

He received his law degree from the University of Chicago School of Law in 1978 and was an adjunct faculty member at Northwestern University Law School and also taught for the National Institute of Trial Advocacy.