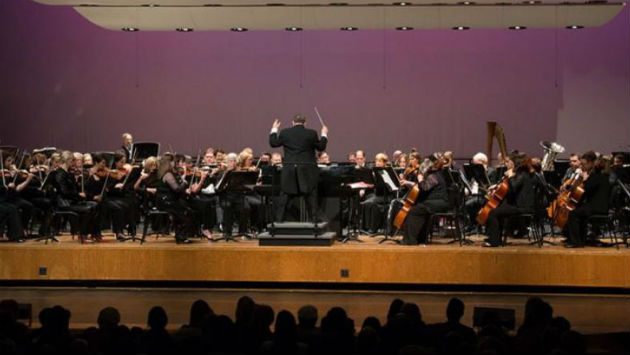 The Evanston Symphony Orchestra, led by Music Director Lawrence Eckerling, opens its final concert of the season with John Corigliano’s Promenade Overture. Thomas Pandolfi makes his ESO debut performing the Brahms Piano Concerto No. 1. Igor Stravinsky’s Firebird ballet is based on Russian folk legends and gave him his first major acclaim. Stravinsky compiled several suites from the music for the complete ballet, and the ESO’s season concludes with the longest of those suites, prepared in 1945. This concert will be held at 2:30 p.m. on May 13, 2018 at Pick-Staiger Concert Hall.