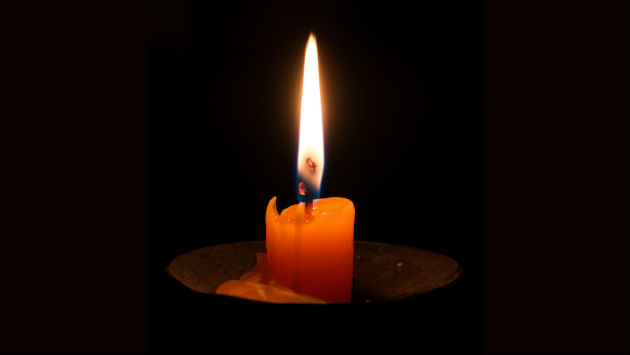 Bill Haswell, an Evanston resident for more than 60 years, died Tuesday after a long illness. He was 72.

As a young man, Haswell was active in Boy Scout Troop 24 at Northminster Presbyterian Church. He graduated from Evanston High School’s special education program in 1965, completing his studies despite congenital cerebral palsy.

He met his wife of 37 years, the former Barbara Nelson, through his participation in Evanston YWCA events, which they continued to attend for many years.

He was employed as a messenger by the Department of Housing and Urban Development in Chicago for 32 years.  He had a keen sense of direction and was a student of Chicago’s public transportation. A regular commuter on the Northwestern, he could be seen each morning with a Tribune under his arm.

Haswell was among the first each year to stake out a place on Central Street to watch the Fourth of July Parade. He was active in his church throughout his life, serving as a deacon for many years, and is remembered by friends for his ever-present smile and mischievous sense of humor. Bill and Barb spent the last years of his life at the Citadel Care Center in Wilmette.

In addition to his wife, Bill is survived by his sister, Anne Marinello of Woodstock, Vermont, and his brother Clay Haswell of Walnut Creek, California. He is the son of Homer and Fran Haswell, also longtime Evanston residents. His other brother, James Haswell, died in 2010.

A memorial service will be held at Northminster Presbyterian Church on Saturday, Oct. 21,  at 11 a.m., followed by a reception.