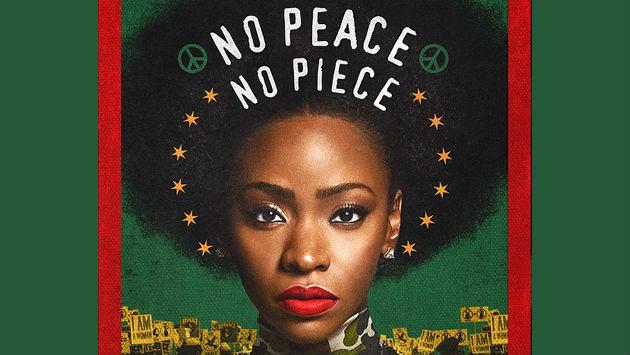 A free screening and discussion about Spike Lee’s controversial movie about violence in Chicago, “Chi-Raq,” will be held Jan. 16 at the Fleetwood-Jourdain Community Center.

Linda Gates, Head of Voice at Northwestern University's Department of Theatre, who has directed and translated “Lysistrata,” the Aristophanes play on which the movie is based, will present opening remarks.

The discussion after the film will be led by Lesley Williams of the Evanston Public Library.

“Chi-Raq” has an MPAA rating of R and no one under 17 years of age will be admitted without a parent or guardian. Doors will open at 3 p.m.