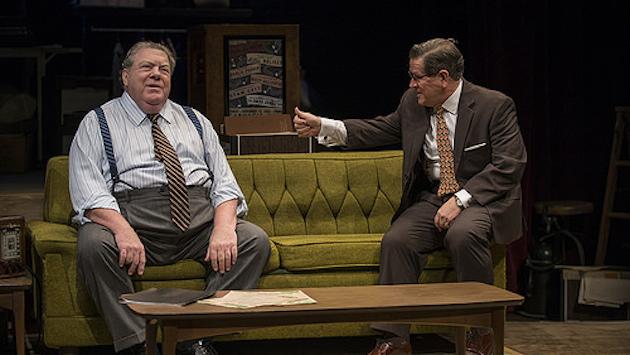 Northlight's season-opener, "Funnyman," stars George Wendt, is directed by Artistic Director BJ Jones, and is written by Bruce Graham. Graham's world premieres have been popular at Northlight since he started working with the company in 1992, including last year's "White Guy on the Bus."

From the "Funnyman" press release: "New York City, 1959. Fading vaudeville comic Chick Sherman, along with his long-suffering agent, tries to revive his career with a role in an avant-garde off-Broadway play. While his grown daughter searches for answers from her absentee showbiz father, a lifetime of private and professional struggles rise to the surface, cracking the polished public persona of the world's favorite former 'funny man.'"