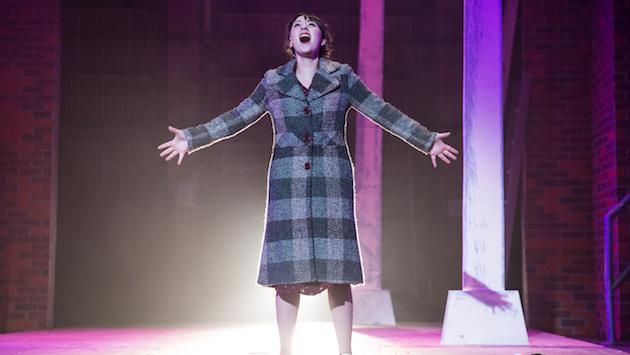 "Gypsy" is a musical loosely based on the memoirs of famous striptease artist Gypsy Rose Lee. With lyrics by Stephen Sondheim, the show features musical theatre standards such as "Let Me Entertain You" and "Everything's Coming Up Roses".

In the 74 years of its tenure at Northwestern, the Dolphin Show has produced "Gypsy" four times (counting this year's production). Other musicals produced by this, the group boasting the largest annual student-produced musical in the nation, include "Titanic", "Parade", "Damn Yankees", and other perennial favorites.

Tickets for "Gypsy" can be purchased from the Dolphin Show website.

"Gypsy" runs now through January 30 at Cahn Auditorium in Evanston.