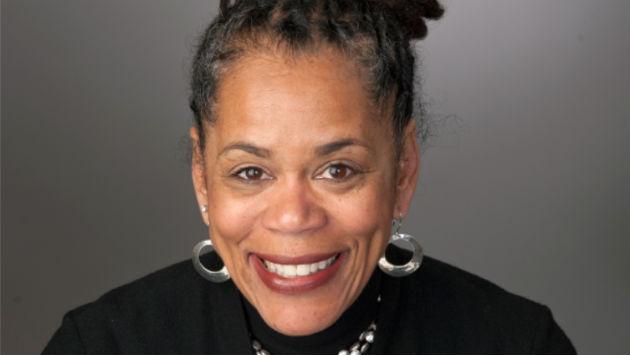 Beth Richie, a professor of African-American Studies at the University of Illinois at Chicago, will keynote a breakfast meeting on gender violence at the First United Methodist Church, 516 Church St. in Evanston, on International Women's Day, Tuesday, March 8.

Richie, who also teaches in the school's Department of Criminality, Law and Justice, will address how race, ethnicity and social position affect women's experience of violence and incarceration.

“Dr. Richie’s work addresses the interwoven nature of violence against women and racism. This is central to our mission at YWCA, which is to empower women and eliminate racism,” said Karen Singer, CEO of YWCA Evanston/North Shore, which is hosting the event, along with other organizations.

“While International Women’s Day celebrates women’s progress, it also is an opportunity to listen, learn, and reflect on current issues, Singer added.

As part of the event, participants will be encouraged to take action to change the criminal justice system’s impact on gender-based violence. These steps will be outlined by the co-sponsoring groups, which, in addition to YWCA Evanston/North Shore, include: Northwestern University’s Women’s Center, The Woman’s Club of Evanston, the Frances Willard Historical Association, the Evanston Women’s History Project, the City of Evanston, and the League of Women Voters of Evanston.

International Women’s Day, March 8, is a global day recognizing the social, economic, cultural and political achievements of women. It also marks a call to action for accelerating gender parity.

Online registration is available for the breakfast.