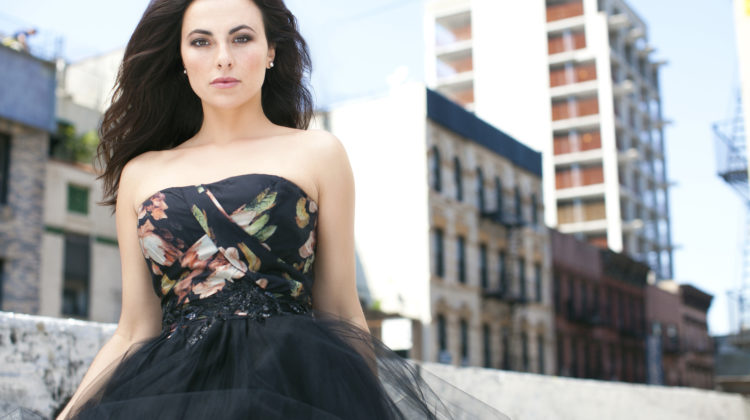 “She’s the real deal and it shows,” says Philadelphia magazine of mezzo-soprano Isabel Leonard. In repertoire ranging from Vivaldi to Mozart to Thomas Adès, she has graced the stages of such celebrated venues as the Paris Opera, Salzburg Festival, Lyric Opera of Chicago, and San Francisco Opera.

This season she appears as Rosina in Il barbiere di Siviglia at the Vienna State Opera and as Charlotte in Werther at the Teatro Comunale di Bologna and the Metropolitan Opera, where she will also be seen as Zerlina in Don Giovanni.

All ages. Tickets are $10 and $5 for students with a valid ID. Buy online here.