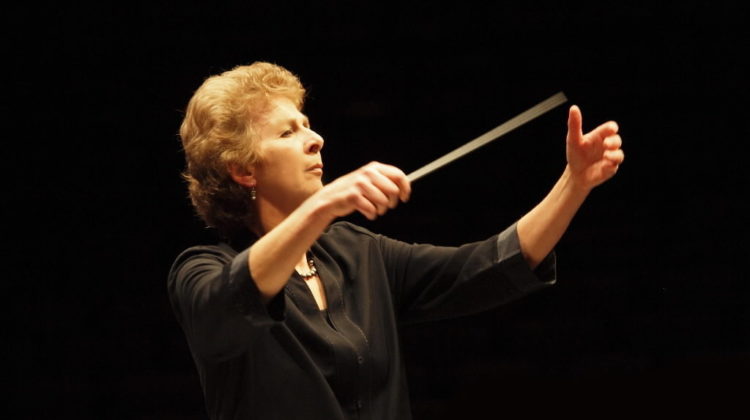 British-born conductor and music scholar Jane Glover is featured as guest speaker for a colloquy with Bienen School graduate conducting students. Music director of Chicago’s Music of the Baroque since 2002 and artistic director of opera at London’s Royal Academy of Music, Glover is an energetic speaker, acclaimed musical leader, and a noted authority on 17th- and 18th-century opera. She has appeared with such companies as the Metropolitan Opera, London’s Royal Opera House, the Berlin Staatsoper, and Glimmerglass Opera.