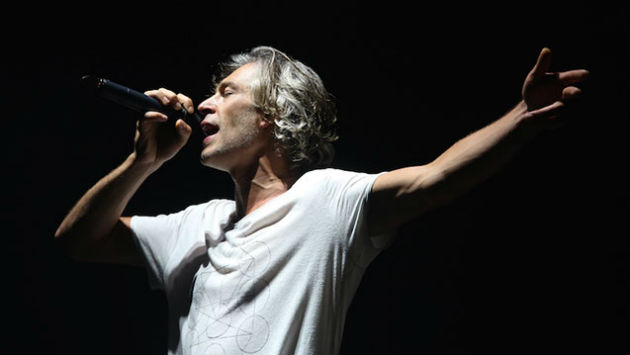 Matisyahu, an internationally-known reggae, hip-hop and rock musician, will perform at Northwestern University as part of the Renée and Lester Crown Speaker Series.

The Grammy-nominated artist will take the stage at 7 p.m. Thursday, March 31, at Pick-Staiger Concert Hall for a musical performance with his band followed by a conversation on how his music reflects the relationship between his personal religiosity and his art. The discussion will be led by Barry Wimpfheimer, the director of the Crown Family Center for Jewish and Israel Studies in the Weinberg College of Arts and Sciences.

Raised within a liberal Jewish community in Westchester, New York, Matisyahu rose to fame as a convert to Hasidism. His reggae-infused music is inspired by the mystical content and musical tradition of Hasidism. More recently, he has shaved his Hasidic beard and sidelocks and renounced his Hasidic identity.

Matisyahu’s 2005 album, “Live at Stubbs,” reached No. 1 on the reggae albums chart, No. 30 on the “Billboard 200,” and his single, “King Without a Crown,” rose to No. 1 on the alternative rock radio charts. Matisyahu’s 2008 single with its message of hope, “One Day,” was featured in NBC’s 2010 Winter Olympics coverage. His new album grapples with his Jewishness in a new post-Hasidic period of his life.

Pick-Staiger Concert Hall is located at 50 Arts Circle Drive on the Evanston campus.

For more information, call the Bienen School of Music Concert Management Office at 847-491-5441 or visit concertsatbienen.org. To order tickets, visit their website or call 847-467-4000.