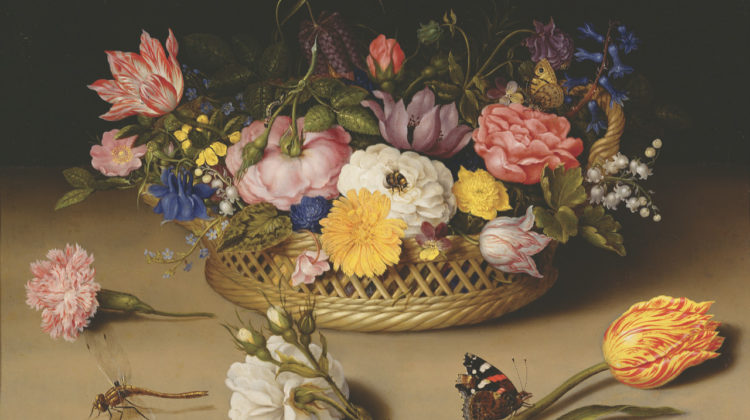 This spring, join the Newberry Consort for a journey back in time to the 16th-century royal courts of five influential French monarchs.

Le Jardin de Mélodies focuses on music that was popular among the kings of the Valois dynasty, along with tunes that were performed in the city and the countryside during their reign. This unique program brings together raucous dance music, ceremonial tunes, ballads for solo voice as well as polyphonic music for voices, all of which reveal the richness of the French Renaissance repertoire. The violin band will feature violins, violas, and bass violins. Percussionist Dan Meyers will play multiple instruments, including recorders, drums, tambourine, bagpipe, and pipe and tabor. O’Dette and Weaver will play a variety of plucked string instruments including Renaissance guitars, lutes, and citterns, which are metal-strung, flat-backed plucked instruments similar in shape to the modern mandolin.