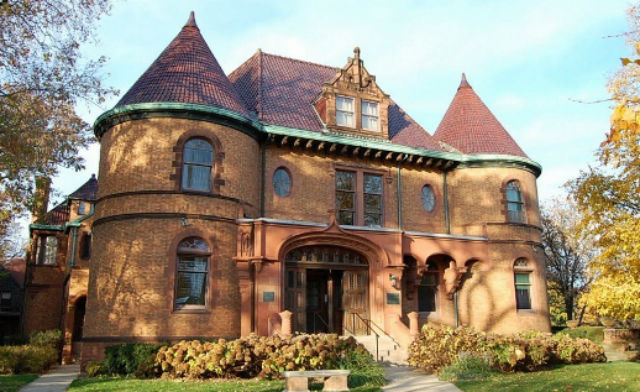 Decades before "Rosie the Riveter," thousands of women joined the male-dominated workplace during World War I. They served as ambulance drivers, nurses, factory workers, and farmers.

The Evanston History Association will present an “Under the Buffalo” lecture by Historian Tricia Smith Scanlan on Thursday, March 10, that will explore the significant contributions American women made during the war, as depicted in the rich visual culture of photographs, magazine illustrations, and posters from the period.

Admission is $10 to the general public, payable at the door, but it is free to EHC members.