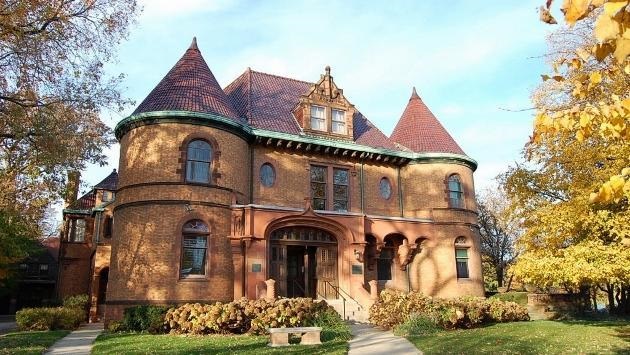 The Newberry Consort will present a Liederabend, an intimate recital and reception with soprano Ellen Hargis and fortepianist Charles Metz performing music by Mozart, Haydn, Beethoven and Schubert at 3 p.m. on March 17 at the Charles Gates Dawes House in Evanston.

Tickets are $100. Proceeds will go toward supporting  the Consort’s upcoming season.

The concert will include classics of the Lieder repertoire, including Haydn’s pastoral English songs along with his F Major piano sonata; some of Schubert’s best-loved songs, including “Das Lied Im Grünen” and other favorites; Mozart’s famed “Nine Variations on Lison Dormait”; and Beethoven’s “Für Elise.” In the spirit of St. Patrick’s Day, several of Beethoven’s charming Irish songs will also be performed.

In between musical pieces, guests are welcome to explore the beautiful interior of the Dawes House and enjoy an assortment of hors d’oeuvres and beverages.