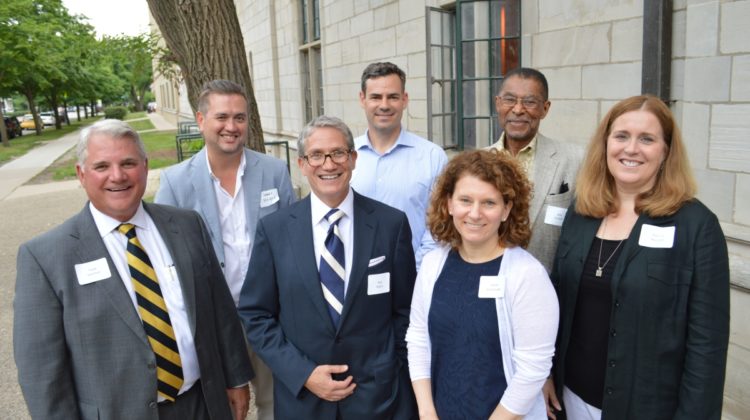 The McGaw YMCA has added six new members and a new chair to its board.

Recently-appointed chair Pat Maunsell joined the board in 2011, and has served as vice chair, secretary and chair of the Development/Nominating Committee prior to her new role. Professionally, she runs her own consulting firm and has spent more than 25 years working for nonprofit organizations focused on improving education and outcomes for young people.

Maunsell said she is excited to help the McGaw YMCA as it both plans for its long-term future and supports its current efforts to support youth development, healthy living, and social responsibility.

“At 131 years and counting, the McGaw YMCA has so much to be proud of,” Maunsell said. “Last spring, our Board approved a Master Plan to help ensure McGaw will continue to support our community into the future.  What makes us great is a strong commitment to our core values while growing and evolving to meet the needs of our community.”

The new board members are: