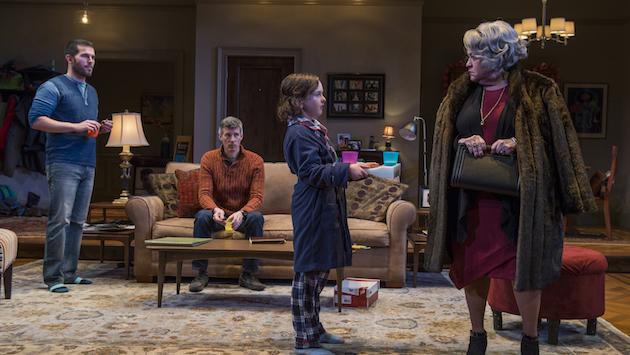 Almost 20 years after her son died, mother Katharine visits the New York apartment of his former partner- who is now married to another man, with a young child between them. Confronted with her son's lifestyle, Katharine must face the ways in which society has changed to accept a new definition of family. 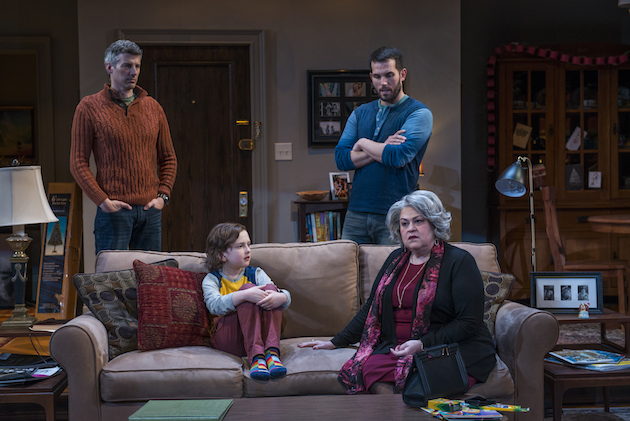 “Terrence McNally’s work has been produced at Northlight several times, notably 'Master Class' and 'Perfect Ganesh',” says Artistic Director BJ Jones. “With Mothers and Sons, McNally’s clear and penetrating eyes gaze unflinchingly at the deep reservoir of pain and regret that some parents harbor about their gay children whose lives don’t match their expectations or moral judgements. This piece examines the generation gap in the gay community, as well as the post legislative state of gay marriage. It’s ambitious in its scope and informed by a playwright who has accompanied his audience through the rapidly changing landscape of gay life.” (Taken from the press release)