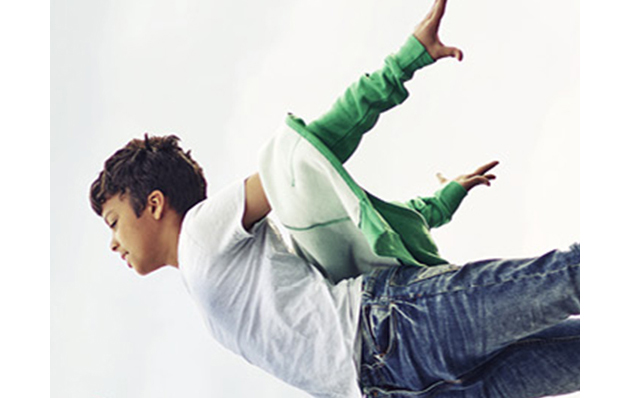 Stage on Screen Series
The popular Stage on Screen series continues to bring the best of international theatre to the big screen at Northwestern University. Summer screenings include:

J.M. Barrie’s much loved tale comes to life in a wondrously inventive production co-produced by the National Theatre and Bristol Old Vic theatre, under the direction of Sally Cookson (NT Live: “Jane Eyre”). When Peter Pan, leader of the Lost Boys, loses his shadow, headstrong Wendy helps him to reattach it. In return, she is invited to Neverland, where Tinker Bell the fairy, Tiger Lily and the vengeful Captain Hook await. A riot of magic, music and make-believe ensues, which will delight children and adults alike.