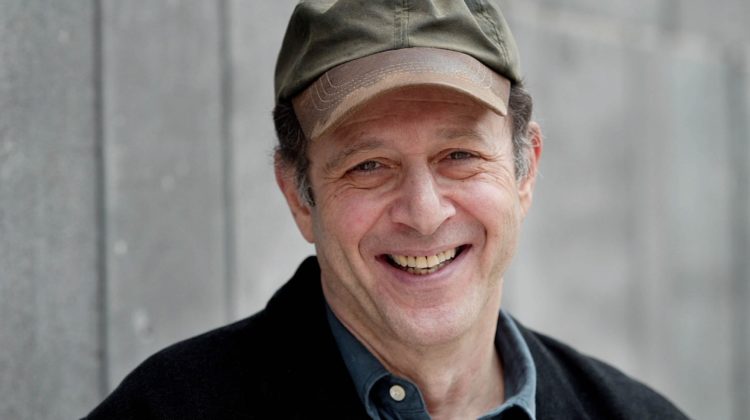 Musical pioneer Steve Reich returns for his second residency at Northwestern University’s Henry and Leigh Bienen School of Music. The recipient of the 2016 Michael Ludwig Nemmers Prize in Music Composition, Reich will attend music rehearsals, discussions with students and faculty and performances of his work Nov. 15 and 16.

Called “our greatest living composer” by The New York Times, Reich embraces aspects of Western classical music as well as the structures, harmonies and rhythms of non-Western and American vernacular music, particularly jazz, in his work. The Pulitzer Prize-winning and Grammy Award-winning composer has received numerous honors, and his work has been performed by major orchestras and ensembles around the world.

Reich will be in attendance for both performances and will provide brief remarks about the work.

Concert tickets are $8 for adults and $5 for students with a valid ID and are available from concertsatbienen.org, by phone at 847-467-4000 or by visiting the Pick-Staiger Concert Hall box office.

A pioneer of minimalist music, Steve Reich build his reputation during the 1960s along with such composers as La Monte Young, Terry Riley and Philip Glass.

Reich was awarded the 2009 Pulitzer Prize in Music for his composition “Double Sextet” and received a Grammy Award for Best Contemporary Composition for “Different Trains” as recorded by the Kronos Quartet in 1990.  He has received both the Polar Prize from the Royal Swedish Academy of Music and the Praemium Imperiale Award in Music from the Japan Art Association in Tokyo.

About the Nemmers Prize in Music Composition