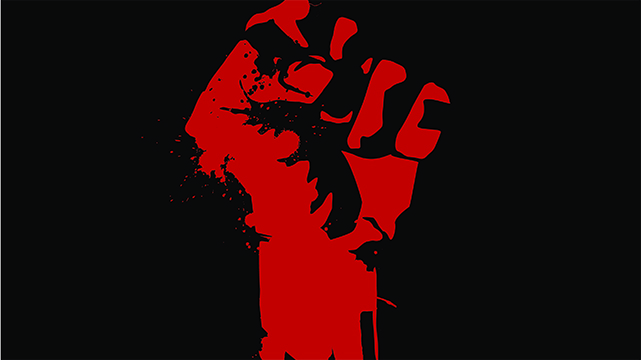 A military commander ruthlessly exploits a rural community until the townspeople, led by the mayor’s daughter, rise up against him in Lope de Vega’s nonstop historical drama “Fuente Ovejuna.”

Co-adapter Susan E. Bowen, who also directs, said she was attracted to the play’s fast-moving pace and moral complexity of its story. “Love is what moves the community to stand together and defend the values it considers most sacred, but its response to an ongoing abuse of power culminates in violence.

“At a time when citizens on both the right and the left are questioning the systems of power at work in our own democracy, the questions the characters in “Fuente Ovejuna” are forced to confront have never felt more timely: ‘Am I going to step out of line and speak up, or am I going to be complicit in the status quo?’”

In the midst of a dynastic power struggle for the crown of Castile, military commander Fernán Gómez returns victorious from battle to the small rural town of Fuente Ovejuna, where his acts of violence soon extend beyond the battlefield. The villagers repeatedly endure the commander’s violation of their honor, until one day he goes too far – kidnapping the mayor’s daughter, Laurencia, and her fiancé on their wedding day. After making a daring escape, Laurencia galvanizes the town to extract their revenge, but authorities are swiftly sent in to punish the offenders. In a show of solidarity, the villagers thwart their inquisitors, serving as a rallying cry for communal courage today.

Lope de Vega is believed to have written as many as 1,800 plays; the texts of 426 survive today. The Golden Age playwright had a tumultuous personal life with which to feed his drama. He was married several times and took several mistresses, studied for the priesthood, served as a secretary for nobles, was imprisoned for slander and fought with the Spanish Armada against England.

For more information about the production or to order tickets, call 847-491-7282, visit the Wirtz Center website or email wirtz@northwestern.edu.