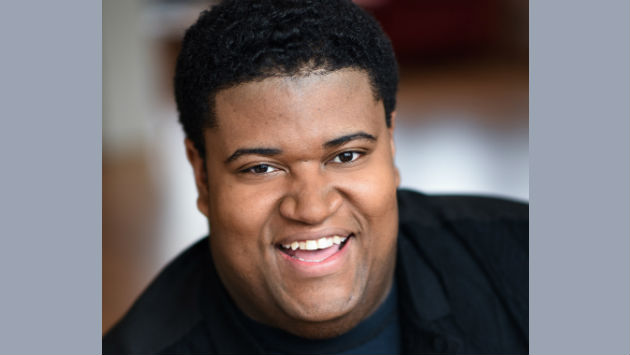 Single tickets to New Faces Sing Broadway NOW are $35 at SPACE and are $55 at The Arts Club including the pre-performance cocktail hour.

Single tickets are available at PorchlightMusicTheatre.org or by calling the Porchlight Music Theatre box office, 773.777.9884.

For the first time in its’ history, Porchlight Music Theatre’s New Faces Sing Broadway series shines a spotlight on the shows playing at this moment  on Broadway.

Rush introduces the audience to the next generation of Chicago music theatre artists while serving as the guide to the stars, songs and stories of what’s happening on Broadway today.

New Faces Sing Broadway NOW is also peppered with photos and films of today’s Broadway in an exciting multimedia presentation, trivia games with prizes, sing-alongs and more while celebrating today’s Great White Way with songs from Hamilton, Dear Evan Hansen, Waitress and others.