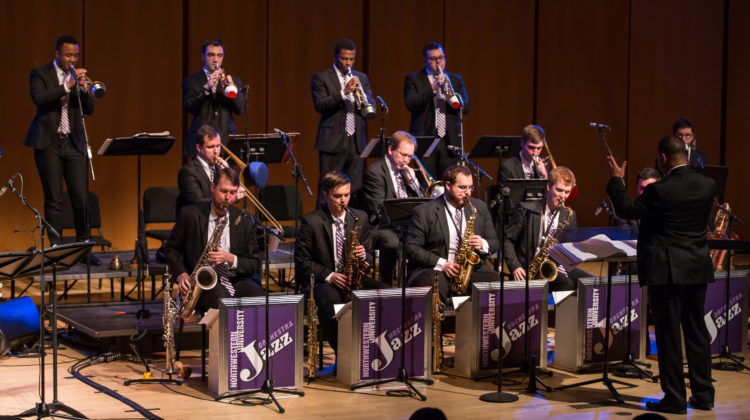 From the first quarter of the 20th century until his death in 1974, Edward Kennedy “Duke” Ellington was considered one of the most innovative pianists, arrangers, composers, and bandleaders in jazz. With his orchestra as his instrument, he arranged and composed masterpieces that used the unique voice of each member while exhibiting the highest level of ensemble performance. In this concert, jazz students interpret and perform Ellington masterpieces, including “Mood Indigo,” “Isfahan,” and the album Such Sweet Thunder.

All ages. Tickets are $6 and $4 for students with a valid ID. Buy online here.