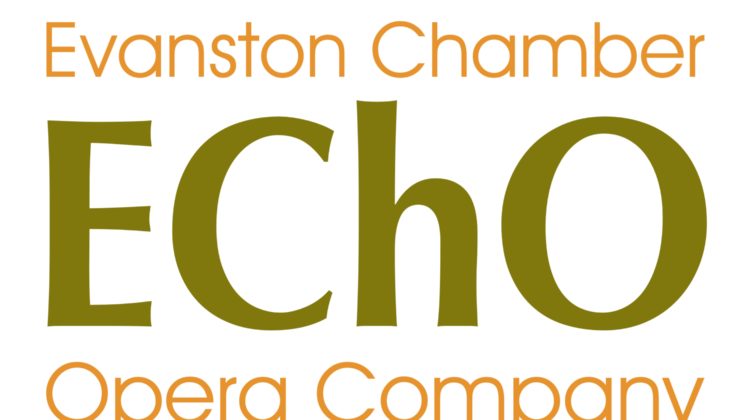 Evanston Chamber Opera Company (EChO) makes its debut with the world premiere of a chamber opera by Evanston composer Francis Lynch: For Those in Peril. The opera is scheduled for four performances and will run on Fridays and Saturdays, February 9th through February 17th. All performances will take place at St. Matthew’s Episcopal Church at 2120 Lincoln St. in Evanston, beginning at 7:30 p.m. Visit the production website for more information about the opera, its cast, and to purchase tickets.

EChO’s production of For Those in Peril will feature many Chicago-based musicians, including 12 singers (two casts of six singers each) and five instrumentalists.

Based on a true event, this work relates the tragic tale of two men stationed at a lighthouse 20 miles off the coast of Wales who quarrel bitterly as a fierce storm descends and their wives anxiously await news of their husbands. In this raging storm, were the keepers of the light now the ones in peril? “

A friend heard a BBC radio show based on the story and suggested it might be the basis for a chamber opera featuring the two men,” states the composer. “Not wanting to leave women’s voices out of the mix, I added the keepers’ wives and a soprano narrator to tie the story together. Writing for the ensemble of flute, clarinet, violin, viola, and cello was a rewarding challenge, and the result is a true chamber opera—intimate and finely drawn.”

Music Director James Janssen adds, “The opera is beautiful and dramatic for the listener and challenging and satisfying for the performer. Lynch has created an important work that I am thrilled to bring to life with our wonderfully talented singers, instrumentalists, and production team.”

Newly formed as an Illinois Not-For-Profit corporation, Evanston Chamber Opera Company (EChO) seeks to enrich, educate, and entertain the residents of Evanston and its neighboring communities by promoting and staging chamber operas, operettas, and other theatrical works with significant musical content. By focusing on new works and neglected gems from the past, EChO gives audiences an opportunity to expand their opera experience beyond the standard repertoire.