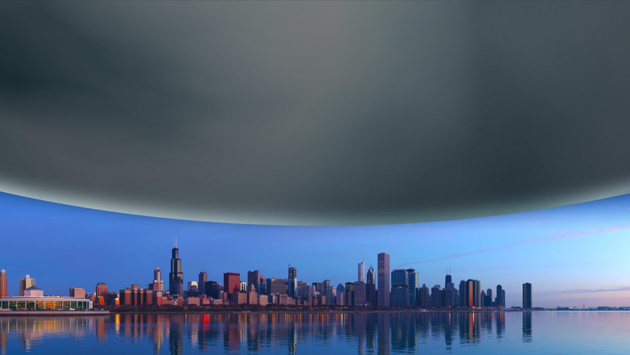 — Free and open to the public.
— No registration or ticket required.
— Doors will open at 6:15pm.
— Room is wheelchair accessible.
— Campus parking structures and lots are free for public use after 4:00pm.

In October, scientists announced the first-ever observation of a binary neutron star inspiral and merger—this astronomical event will provide a powerful new way to understand the lives of stars and how they die and join the galactic graveyard.

Join Professors Kalogera, Larson, Margutti and Fong as they describe their roles and experiences in the making of this ground-breaking discovery. These exceptional researchers will explain what these new findings mean for humanity’s understanding of the universe, and the dawn of a new age of astronomy.

View the Northwestern Special Feature, for videos, podcast, and interviews with CIERA astronomers involved in the discovery!