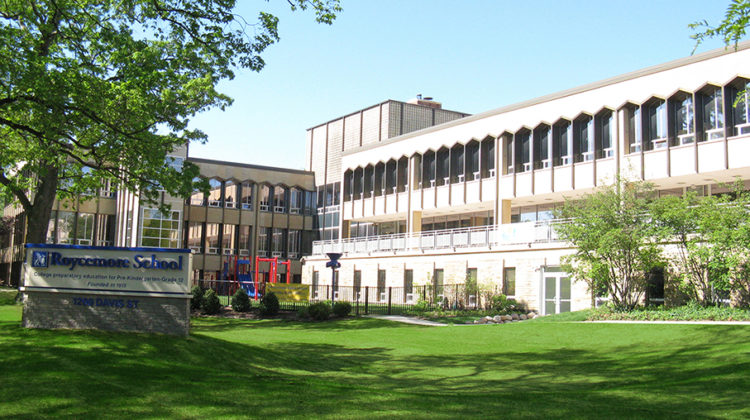 Hurley is a Robert Eisner Distinguished Scholar at Roycemore, earning him a full-ride academic scholarship for high school at the long-time Evanston college preparatory school. Established by the late Dr. Robert Eisner and his wife Edith, the Eisner Scholar award is granted to academically gifted students who also demonstrate leadership ability. Hurley is student government president and has completed college classes at Northwestern University as part of Roycemore’s NU option. He plans to pursue a career in Marine Biology and spent this past summer interning in a laboratory at Northwestern’s Pancoe-NSUHS Life Sciences Pavilion. His work was part of a study that involves conducting tests on frog embryos.

Hurley and other academically talented high school seniors have an opportunity to continue in the competition for some 7,500 National Merit Scholarships worth more than $32 million that will be offered next spring.