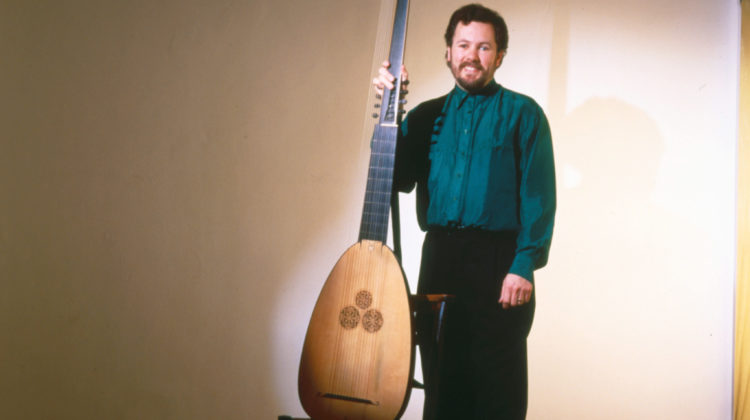 The Birmingham Post calls Nigel North’s playing “lute plucked to perfection.” A former faculty member of London’s Guildhall School of Music and Drama and Germany’s Berlin Musik Hochschule, the British lutenist has been sharing music with audiences around the globe for nearly 30 years. As one of the world’s leading exponents of his instrument, he has worked with many premier baroque ensembles and was a founding member of the ensemble Romanesca. North has issued numerous recordings, including the series Bach on the Lute.