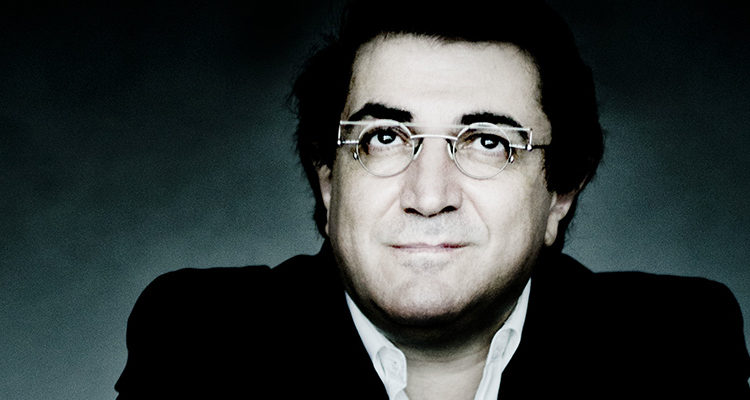 Located in the Galvin Recital Hall.

“Babayan is no mere pianist,” says the Scotsman. “He is a master musician for whom the piano is his voice, his orchestra.” Sergei Babayan has recently performed with the Rotterdam Philharmonic and the Israel Camerata, at Scotland’s Edinburgh Festival, and in duo with Daniil Trifonov at the Mariinsky Theater in St. Petersburg, Russia, in addition to numerous recital and chamber music engagements throughout the United States. He regularly performs with the world’s foremost orchestras, including the Cleveland Orchestra, the Warsaw Philharmonic, the New World Symphony, and the London, BBC Scottish, and Baltimore Symphony Orchestras. His major international competition wins include first prizes in the Robert Casadesus International Piano Competition, the Hamamatsu Piano Competition, and the Scottish International Piano Competition. Babayan’s recital will be the opening event of the American Liszt Society’s annual festival, hosted this year by the Bienen School of Music, and will feature works by Liszt and his contemporaries.

All ages. Tickets are $30 for the general public and $10 for students with a valid ID. More Information.