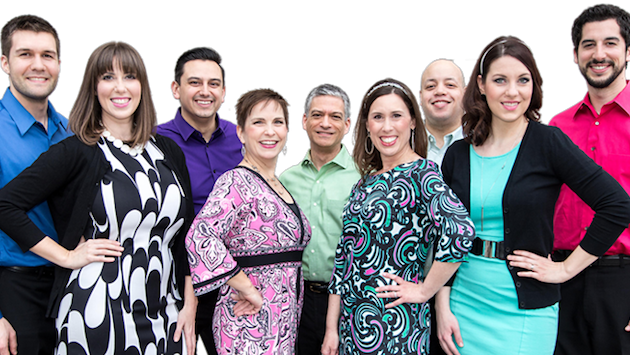 As part of the Shakespeare 400 Arts Festival, celebrating 400 years of the Bard, Chicago a cappella will perform "Shakespeare a cappella" this February.

Prepared by Music Director John William Trotter, the concert will feature the words of Shakespeare performed with a cappella music. Jeff Award winners Greg Vinkler and Barbara Robertson, of Chicago Shakespeare Theatre, will perform alongside the music to the tune of a script directed and written by Tom Mula.

Shakespeare's sonnets and soliloquys in this concert are set to music by composers such as Jaakko Mäntyjärvi, Ralph Vaughan Williams, and others in a range of styles.

"Shakespeare a cappella" hits Evanston on Saturday, February 13, at 8 pm. For tickets and more information, visit www.chicagoacappella.org or call 773-281-7820. Other upcoming concerts in the series include Rockefeller Chapel and Pilgrim Congregational Church.