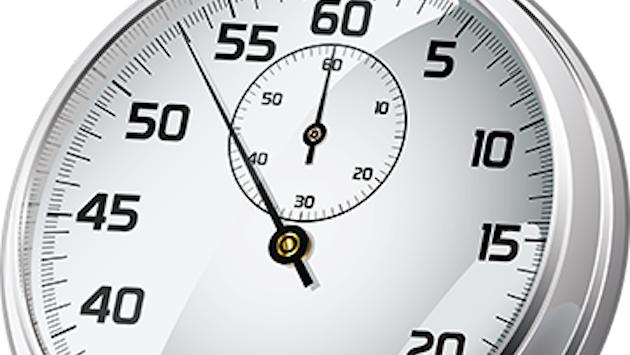 MadKap Productions holds a Short Play Festival on Saturday and Sunday, Aug. 15 and 16 at the Skokie Theatre.

It's program of ten-minute plays presented by Chicago's finest directors. Vote for the project you'd like to see as the festival winner.