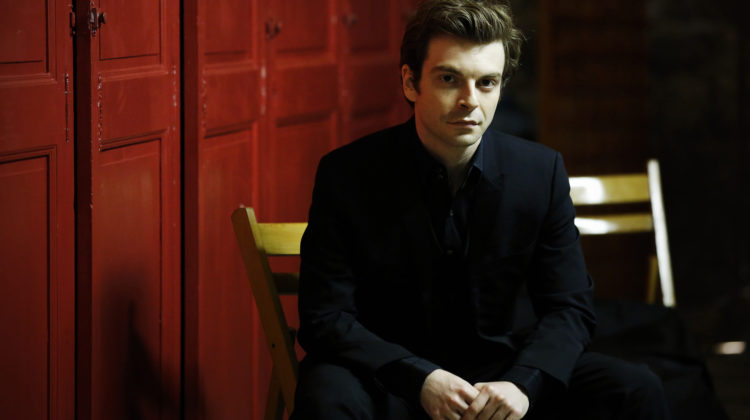 “This was perfection,” raves TheArtsDesk of David Kadouch, adding that “if you see Kadouch on the bill anywhere, don’t miss him.” A prizewinner at the 2005 Beethoven Bonn Competition and 2009 Leeds International Piano Competition, Kadouch has become a regular guest of some of the world’s most important orchestras, recital series, and international festivals. An invitation by Itzhak Perlman to perform at age 13 at New York’s Metropolitan Museum of Art jump-started his award-winning international solo career, and he has been nominated for “Young Talent of the Year” by France’s Victoires de la Musique and was named International Classical Music Awards’ “Young Artist of the Year.”