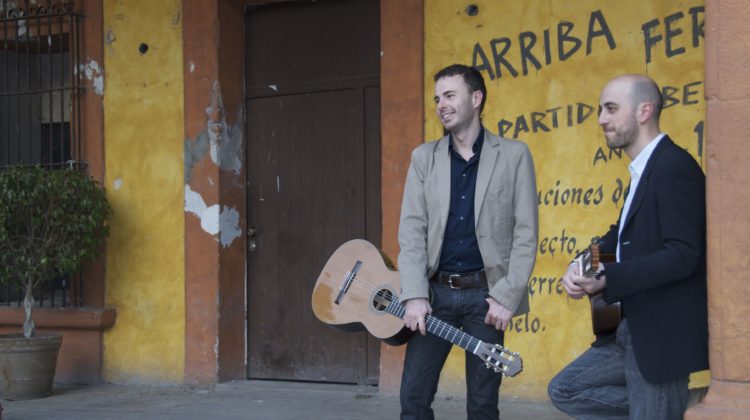 “The duo’s playing was nothing less than raptur­ous—profound and unforgettable musicianship of the highest order,” raves the Washington Post. As SoloDuo, Matteo Mela and Lorenzo Micheli have performed throughout Europe, Asia, the United States, Canada, and Latin America. In addition to classical, romantic, and modern repertoire, Mela and Micheli have extensively explored 17th- and 18th-century Italian music on original instruments. The duo’s prolific recording career ranges from Piazzolla and Albéniz to Bach and Scarlatti. Their most recent recording, Metamorphoses (2014), was praised by Soundboard magazine as “flawless technique and musicianship, coupled with warm and insightful musicality, a first-rate musical experience.”

Tickets are $30 and $10 for students with a valid ID. More information.