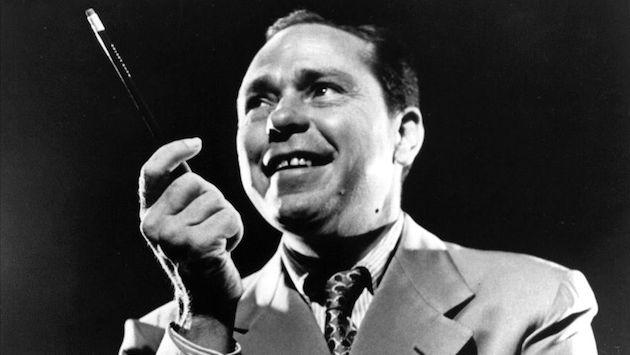 Northwestern marks the 10th anniversary of The Johnny Mercer Foundation Songwriters Project with 15 emerging professional songwriters from across the country.

The weeklong program of master classes and workshops will culminate in “Songwriters In Concert.” This showcase of new works by the project’s participants will be a part of Northwestern University’s Virginia Wadsworth Wirtz Center for the Performing Arts’ 2015 SummerStage 2015 season.

The 8 p.m. Saturday, June 27, concert will take place at the Josephine Louis Theater, 20 Arts Circle Drive, on the University’s Evanston campus. Single tickets are $5 to $30 and are available for purchase through the Wirtz Center Box Office at 847-491-7282 or online at www.wirtz.northwestern.edu.