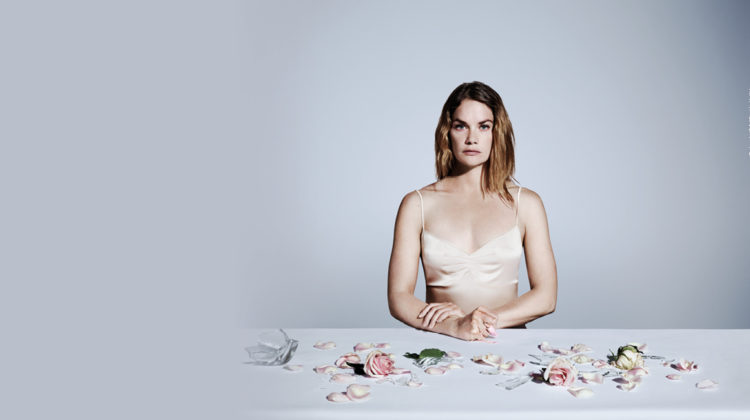 Just married and bored already, Hedda longs to be free. Hedda and Tesman have just returned from their honeymoon, and the relationship is already in trouble. Trapped but determined, Hedda tries to control those around her, only to see her own world unravel.

“Hedda Gabbler” is recommended for ages 12 and up.