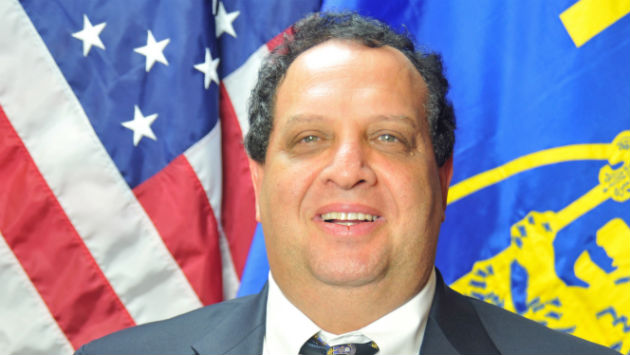 The Tannenbaum Chabad House – Northwestern Jewish Center will celebrate its 31th anniversary Sunday, March 5, at the Crystal Ballroom in Evanston and present its annual Chesed Award to Andrew Borans, the international executive director of the Alpha Epsilon Pi Fraternity.

Throughout his 36 year career with AEPi, Borans has overseen the fraternity’s growth from chapters on 57 campuses to chapters on 190 college
campuses.

Borans is widely considered a leading authority on the Jewish campus experience on university campuses. Additionally, his perspectives on the branding of Israel on North American college campuses has been sought by Israel’s Ministry of Foreign Affairs.

Borans represents AEPi at the Conference of Presidents of Major Jewish Organizations, is a member of the Board of Governors of B’nai B’rith International and American Israel Public Affairs Committee (AIPAC), and was a founding member of the Steering Committee for the Israel on Campus Coalition.