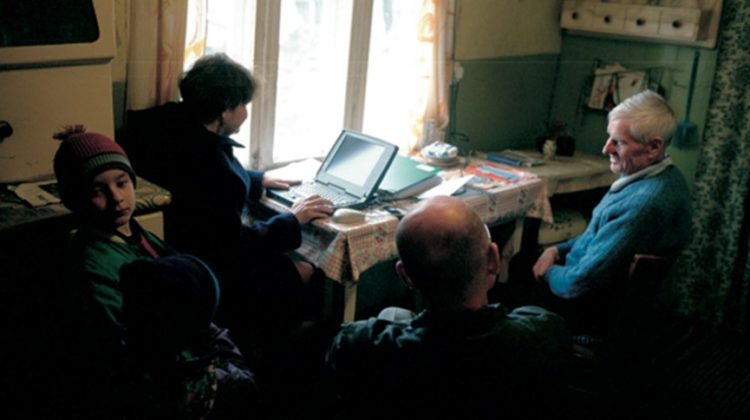 Anna Bikont’s book "The Crime and the Silence" tells the story of the July 1941 massacre of Jews in the eastern Polish towns of Jedwabne and Radziłów, where local Poles rounded up their Jewish neighbors and burned them in a barn.

She investigated the long silence in the years following these events, and the fierce debate initiated in Poland by historian Jan T. Gross’s book "Neighbors."

The debate broke some of the taboos central to the Polish sense of identity, but left many untouched, among them the anti-Semitism prevalent in the Catholic Church before, during, and after World War II and the scale of these crimes.

She will speak at 6 p.m. on Wednesday, April 13, at the Evanston Public Library about the events of 1941, telling the story of Stanislaw Ramotowski, one of the main characters in the book. She will also talk about the present-day impact of the Jedwabne massacre in Poland.

Anna Bikont is a nonfiction writer and a journalist for  Gazeta Wyborcza, a major Polish newspaper which she helped found in 1989. Her book The Crime and the Silence: Confronting the Massacre of the Jews in Wartime Jedwabne, published in 2015 by FSG, was selected  as one of the 100 Notable Books of the Year by the editors of New York Times and won a National Jewish Book Award.

Her presentation is sponsored by the Holocaust Educational Foundation of Northwestern University.