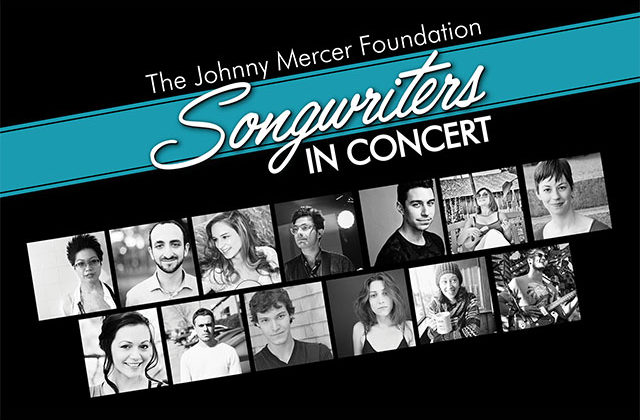 The program is created in partnership between the American Music Theatre Project at Northwestern and the Johnny Mercer Foundation.

Single tickets are $10 – $30. Advance tickets for Northwestern students are $6.

The SummerStage box office is open for sales by phone at 847-491-7282 or in person at the Ethel M. Barber Theater lobby box office.  Hours of operation are 10 a.m. to 5 p.m. Tuesdays through Fridays and noon to 4 p.m. on Saturdays.