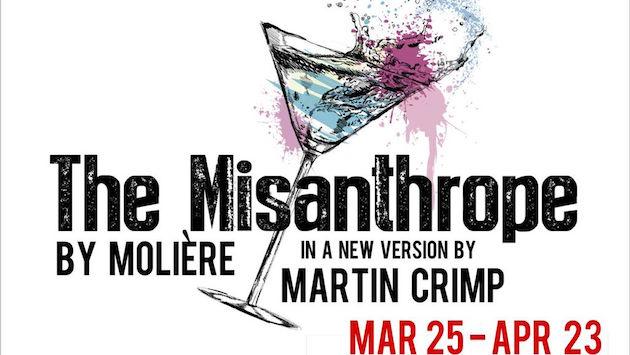 Piccolo's final production of the season, Moliere's "The Misanthrope" adapted by Martin Crimp, marks a "turning point" for the company.

Rather than pantos and period pieces, Piccolo is turning to modern adaptation for a new source of comedy. "The Misanthrope", directed by new Artistic Director Michael Graham, will feature a host of references including onstage live-tweeting, in-the-round scenic design with contemporary light fixtures, and a critique of the modern entertainment industry.

Crimp's reworking of the classic is set in present day London. Playwright Alceste is sick of hypocrisy in the class system and goes about his business attempting to right the wrongs pressed upon him by such characters as Covington, a theatre critic-turned-playwright, and Jennifer, a young actress Alceste is secretly in love with.