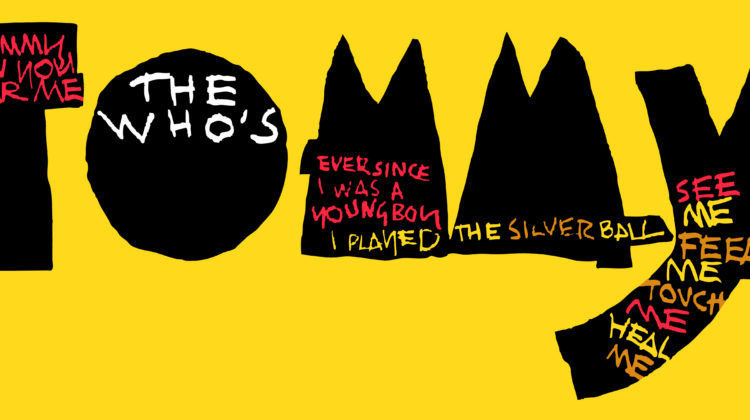 Tickets are onsale now at the Wirtz Center box office. The box office is located in the Ethel M. Barber Theater, 30 Arts Circle Drive on the Evanston campus.

A deaf, dumb and blind boy’s journey from pain to triumph was immortalized as a sensory-defying rock and roll experience when legendary British rock band The Who released the album “Tommy” in summer of 1969. The smash hit rock opera album went on to become a cult-classic musical film and then a Broadway smash hit. Northwestern alumnus Geoff Button directs a unique and electrifying concert staging of this acclaimed musical that will rock the senses. The production contains mature content and is recommended for ages 14 and up.

Single tickets are $10 – $25. Advance tickets for Northwestern students are $6.