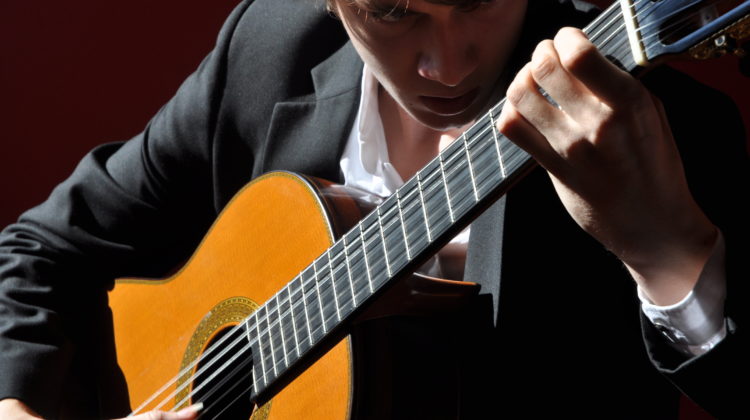 2015 first-prize winner of the prestigious Guitar Foundation of America International Competition, 21-year-old French guitarist Thibaut Garcia has already won first prizes at numerous international competitions, including Germany’s Ana Amalia, Romania’s Terra Siculorum, and Spain’s José Tomás. As a result Garcia has already launched an interna­tional concert career, having performed on nearly every continent. This past fall he began a 50-concert tour of the United States and Canada. In addition, he will be releasing recordings on the Naxos and GHA labels and for a Mel Bay publication.

Tickets are $30 and $10 for students with a valid ID. More information.