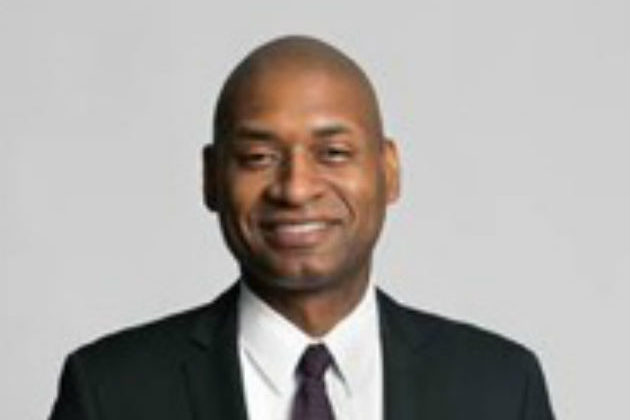 His address is scheduled for 6 p.m. on Thursday, Jan. 25, at a program that will include music and performances from Northwestern student groups.

Born and raised in Louisiana, Blow’s Op-Ed  columns tackle hot-button issues such as social justice, racial equality, presidential politics, police violence, gun control, and the Black Lives Matter movement. He is also a CNN commentator and was a Presidential Visiting Professor at Yale, where he taught a seminar on media and politics.

He is author of the New York Times bestselling memoir “Fire Shut Up in My Bones,” which won a Lambda Literary Award and the Sperber Prize and made multiple prominent lists of best books published in 2014.

(Editor’s note 12/19/17: This event had originally been scheduled for Jan. 22. The story has been updated to show the new date.)