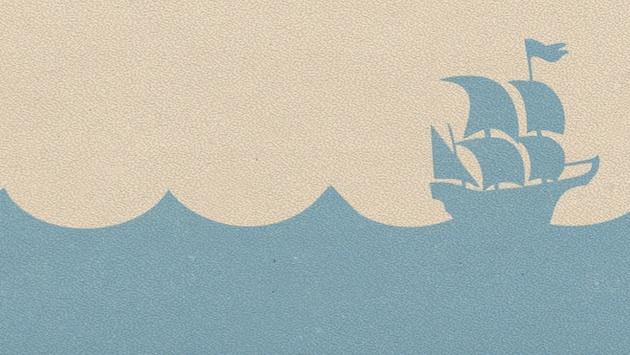 "Treasure Island" is also directed by Biliter and by Executive Director Michael Miro.

The play follows young Jim Hawkins as he sets sails with the crew of the Hispanola on a voyage to find Captain Flint’s lost treasure.

“It’s exciting to be starting our tenth anniversary season with such a bang—literally there are cap guns,” says Biliter. Audiences who saw Mudlark’s production of "Romeo and Juliet" this summer at Shakespeare on the Ridge will not be surprised to hear that "Treasure Island" promises to deliver the kind of daring fight choreography that lives up to Stevenson’s action packed novel.

Opening night is Friday, Oct. 23, running Oct. 24 and 25, and continuing the following weekend of Oct. 29-Nov. 1 at Noyes Street Theatre, 927 Noyes St., Evanston. Tickets are $10 for students, $12 for adults and can be purchased at www.mudlarktheater.org.