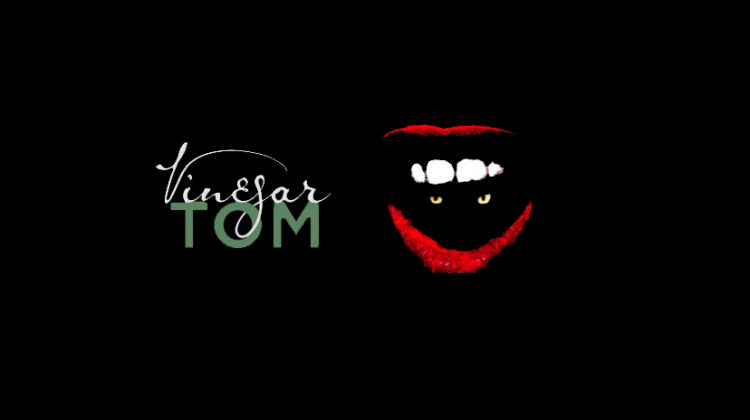 Called “a play about witches, with no witches in it” by playwright Caryl Churchill, “Vinegar Tom” follows the lives of seven characters, four of whom will be executed, in 17th century England.

Written in 1976 by the famously feminist Churchill, the play uses a witch hunt to reveal how nonconformist women who fail to fit into the narrowly defined social categories of the patriarchy were frequently labelled witches.

Alice sleeps with a man she does not know. Her mother, Joan, owns an old cat and curses when her neighbors are cruel to her. Betty does not want to marry the man she is supposed to marry. Susan doesn’t want to be pregnant. These women are subjected to the humiliating investigations of doctors and witch hunters and forced into self-loathing, panic and hatred. The play is striking beyond its historical setting in its depiction of women’s subjugation and repression.

MFA directing candidate Lee Hannah Conrads sets the production in a ruined music hall that has been broken into by an itinerant rock band. The group puts on a cabaret performance of the play springing from song lyrics written by the playwright.

“The play was selected for production shortly after the Trump election, but now, in the wake of #MeToo, the play is even more timely,” Conrads said. “The setting, suggestive of the Aragon Ballroom on Chicago’s north side, symbolizes the crumbling of patriarchy.”

Performances of “Vinegar Tom” are Thursdays through Saturdays at 7:30 p.m. and Sundays at 2 p.m. and are part of the Wirtz Center’s 2017/18 mainstage season.

Single tickets are $25 for the general public; $22 for seniors (62+) and area educators; $20 for Northwestern emeritus, faculty and staff; $10 for students with valid ID; and $6 in advance or $10 at the door for Northwestern students.

Northwestern faculty and members of the “Vinegar Tom” artistic team participate in a post-show discussion of the play that will touch on themes of witchcraft, expectations of femininity and persecution of women in 17th-century England. The panel features Lydia Barnett, assistant professor in the department of history; Tracy C. Davis, Barber Professor of Performing Arts and professor of theatre, English and performance studies; Lee Hannah Conrads, MFA directing candidate; and production team and cast members. The panel is moderated by Rosie Roche, Northwestern Arts Circle manager.