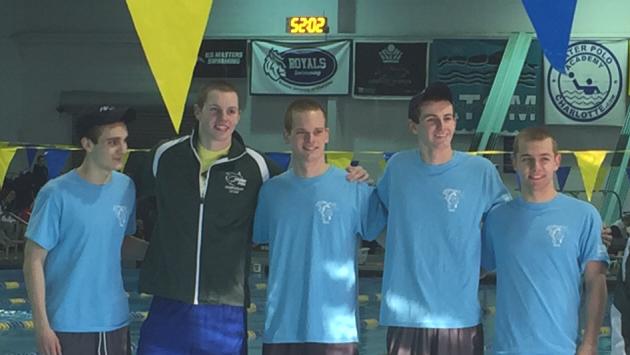 The YWCA Flying Fish swim team had a strong showing at their end of season meets, sending the largest group of qualifiers ever to the Sunkissed Invitational Swim Meet (formerly YWCA National Championships) March 26 through 29 in Charlotte, N.C.

The Flying Fish were represented at the meet by 52 swimmers competing in two divisions, the Junior Division (13 and under) and the Senior Division (14 and over). The team placed fifth overall.

“This is the largest group of graduating seniors we’ve ever had,” said Flying Fish Head Coach Pete Caragher. “I’m so proud of how they led the way and finished the long season, which they started training for back in August, with some great swims.”

With 1,300 children in the learn-to-swim program and over 500 swimmers on the team, Flying Fish Aquatics is one of the biggest aquatics programs in Illinois. 175 Learn-to-Swim classes are offered each week in two pools, taught by consistent, professional adult instructors in small classes.