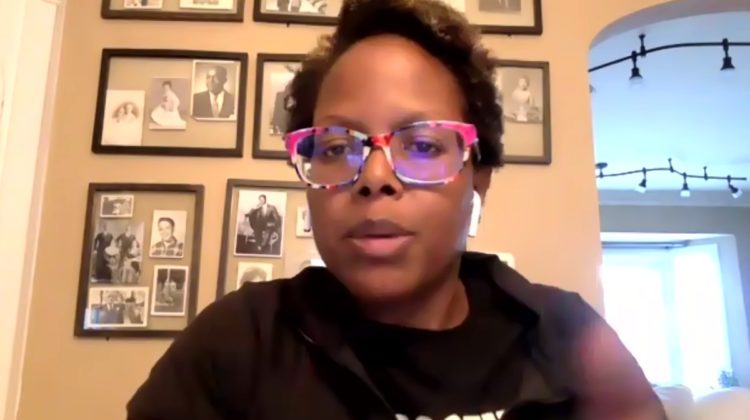 Evanston’s plan to have social workers rather than cops respond to mental health emergencies has run into a snag. No agencies have responded to the city’s request for proposals to take on the job.

Ald. Cicely Fleming (9th), a member of the city’s Alternative Emergency Response Subcommittee, told members of the mayor’s Reimaging Public Safety Committee Tuesday afternoon that she and subcommittee member Ald. Eleanor Revelle (7th) now plan to talk to social service providers directly, “to see what it would take to get them to do this work for us.”

“We still hope to get something launched this year,” Fleming said, “but it may be late fall at this point.”

One obstacle is that the city has set aside only $200,000 for a pilot version of the program this year. It had hoped to hire four people with those funds — two social workers and two community members with “lived experience” dealing with mental health issues.

“A lot of communities are talking about” launching similar programs, Fleming said, “but just a handful are doing it.”

It was not clear from Fleming’s remarks what other barriers, beside the limited funding, led to the lack of response from potential service providers.

Asked by Mayor Daniel Biss why the subcommittee opted to pursue a model that would exclude police from responding to such calls, rather than having both police and social workers respond, Fleming said, “A lot of communities are using a co-responder model, but for what our community had asked of us, it was not the right model.”

Fleming said another major issue is where people suffering a mental health crisis should be taken to receive care. When people are taken to hospital emergency rooms, as is typically the case now, “they’re back out within a matter of hours,” she said, and don’t necessarily get the level of care they need.

“We’re not equipped, there’s not a lot of support for people, particularly after hours,” she said. That’s a problem the subcommittee plans to start to work on, she added, “But it requires a lot more money and coordination that we don’t have now.”