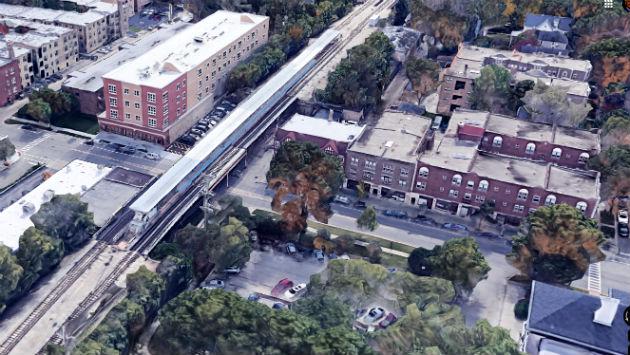 Evanston aldermen voted unanimously late Monday to approve an ordinance to allow cannabis dispensaries in certain city zoning districts, after amending it to exclude the Noyes Street shopping district from the list.

Alderman Judy Fiske, whose 1st Ward includes the north side of the street, called for the change, saying the area, close to the Northwestern University campus, was too sensitive to risk having a dispensary located there.

The change excluded B1 business districts from the list of commercial districts where dispensaries could be located, but all the B1 districts other than Noyes had already been excluded because of provisions in the ordinance requiring that dispensaries not be located close to elementary and secondary schools.

An updated map showing districts where cannabis facilities might be located and exclusion zones around schools.  As adopted, the ordinance calls for a 750 buffer zone around schools. Dispensaries would also have to be at least 1,500 feet apart.