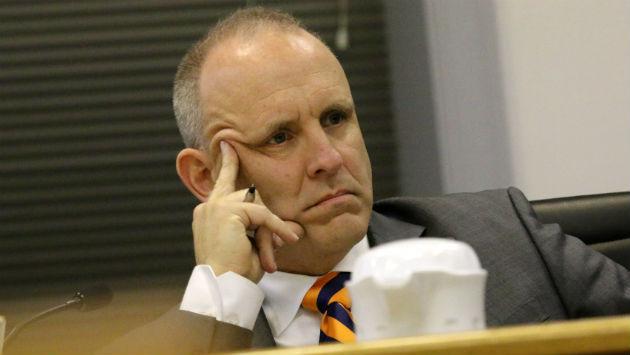 Don’t hold your breath waiting for results from Evanston Mayor Steve Hagerty’s recent call for the county sheriff to investigate the leak of a confidential report to City Council about City Clerk Devon Reid.

And Tandra R. Simonton, chief communications officer for Cook County State’s Attorney Kim Foxx, said, “We are reviewing the information provided to us to determine if any next steps are appropriate as they relate to these allegations.”

The mayor, in his letter to Dart, had said that only alderman, top-level city staff and the outside law firm the city hired to investigage Reid’s behavior, had access to the documents that were leaked.