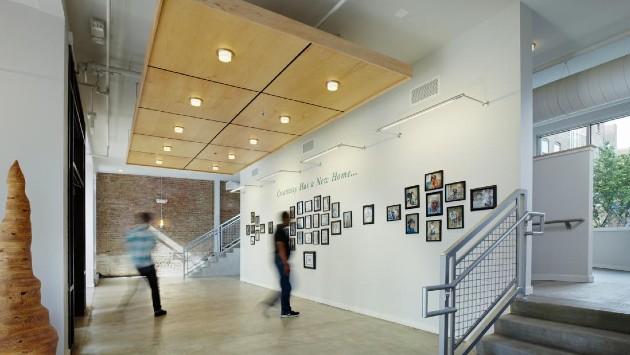 A proposal to fund a preliminary feasibility study of creating affordable housing for artists in Evanston went down in flames at Tuesday’s City Council meeting after no artists showed up to support it.

The staff proposal called for paying Artspace, a Minneapolis nonprofit that develops, owns and manages such properties, $25,000 to conduct the study.

Community Development Director Johanna Leonard says the idea for the study stemmed from a suggestion last spring from Alderman Judy Fiske, 1st Ward, that the city should investigate whether the group would be interested in developing affordable artist spaces here.

But Fiske and three other aldermen were absent from Tuesday’s Council meeting.

She wasn’t persuaded by Leonard’s argument that artists often have different housing needs than other people — often needing large spaces with high-ceilings where they can work as well as live.

Alderman Eleanor Revelle, 7th Ward, noted that the Housing and Homelessness Commission had recommended against using affordable housing funds for the study and said she worried that paying for a preliminary study would only lead to a request for even more funds to conduct a full feasibility study later.

In the end, all five aldermen present voted against funding the study.

On other issues at their quarterly meeting on affordable housing, the aldermen: