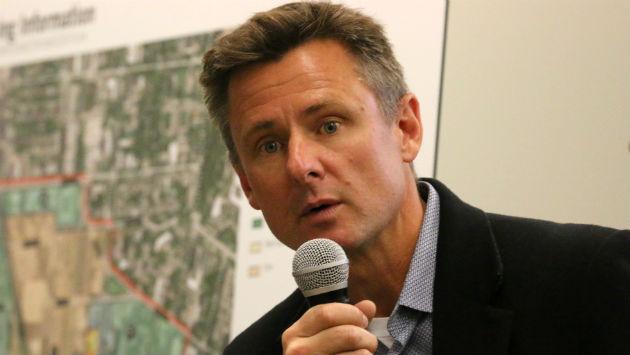 Developers of the proposed Northlight Theatre tower building say they plan to meet the city’s affordable housing requirement by including subsidized units on site.

Patrick O’Connor of Farpoint Development said the firm would not use the option permitted under the city’s inclusionary housing ordinance, of contributing $1.5 million to the affordable housing fund, and instead would include 15 affordable units in the planned 152-unit rental apartment portion of project.

Including units on site has been estimated to be at least twice as expensive as paying the fee, but Scott Goodman, another principal in Farpoint said, “Philosophically we support the ordinance, and will meet or beat” the on-site requirement.

Most other developers have opted to pay the in-lieu fee, although representatives of Albion Residential, the developers of the 287-unit project planned for Sherman Avenue just north of Lake Street that’s now before the Plan Commission, last month agreed to include two affordable units on site. 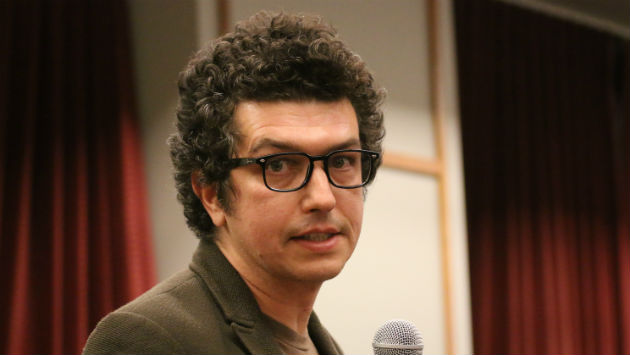 Another issue facing the proposed development is the fate of businesses that now operate from the buildings that would be demolished to make way for it.

Darren Oberto, a co-owner of The Alley Gallery, was the only business owner to speak at the 1st Ward meeting Tuesday night at which the Northlight project was unveiled.

Oberto said he’d only learned of the plans earlier in the day.

“I would welcome Northlight back,” Oberto said, adding that the proposed design showed “a handsome facade.”

“But that real estate is precious to me,” Oberto said. “It’s my home. I can’t tell you how valuable this place — Bookman’s Alley — is.”

Goodman responded that the developers “are very sensitive to Bookman’s Alley.”

“Part of the challenge,” he said, “is to make sure that all the businesses are taken care of.” He added that the developers have “spent a lot of time talking to the city about the need to find good locations for these types of businesses that are crucial to the fabric of Evanston.”