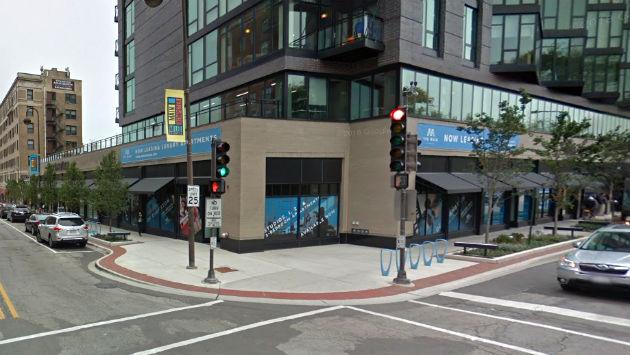 NorthShore University HealthSystem plans to open its first freestanding immediate care center in Evanston in the retail space on the southeast corner of Chicago Avenue and Main Street.

Plans for the project, in the building known as The Main, are scheduled to be reviewed by the city’s Design and Project Review committee this afternoon.

The plans call for three examining rooms and an x-ray facility.

The hospital system, which is headquartered in Evanston, also has hospitals in Glenview, Highland Park and Skokie.

It has seven other immediate care centers, the closest existing one is in Skokie. It also, according to the system’s website, offers walk-in services at some of its medical group offices, including the one at 909 Davis St. in Evanston.

The project will require special use approval by the City Council as a medical office in a ground-floor location in the Dempster-Main overlay district.

Update 9 p.m.: The committee recommended approval of the special use for the immediate care center. The proposal next goes to the Zoning Board of Appeals, likely at its meeting at 7 p.m. on Tuesday, Jan. 15.