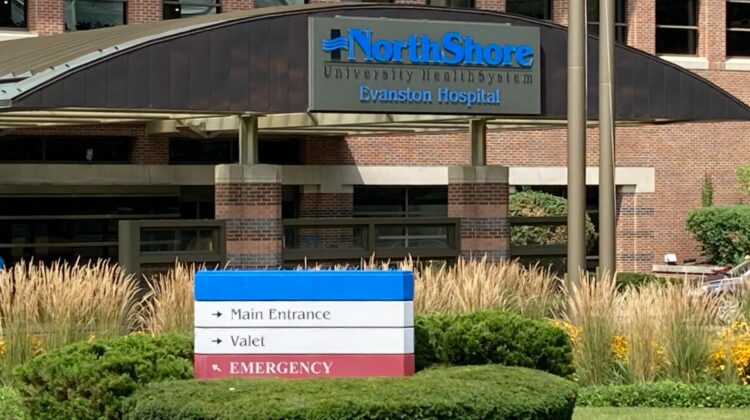 Crain’s Chicago Business attributed the report to “sources close to the hospitals” in a story Monday afternoon.

No immediate comment from representatives of either hospital group.

In recent years NorthShore has added Northwest Community Healthcare in Arlington Heights and Swedish Hospital in Chicago to its network, after a planned merger with Advocate Health Care fell through.

Edward Elmhurst has three hospitals in Naperville and Elmhurst.