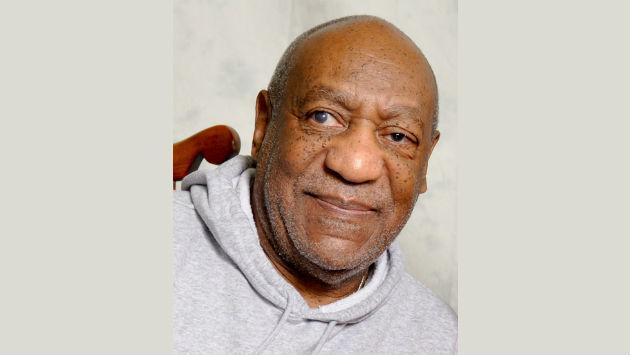 The Northwestern University Board of Trustees today revoked an honorary degree awarded to Bill Cosby.

In a unanimous vote, the Board approved a resolution revoking the Honorary Doctor of Humane Letters degree that had been awarded to Cosby in 1997 when he was Northwestern’s Commencement speaker.

Cosby was convicted on three counts of sexual assault in April. The Board had previously discussed rescinding the honorary degree conferred to Cosby, but decided to wait until the accusations against him were resolved in a criminal trial. Today’s meeting was the first meeting of the Board since the verdict. It is the first time in Northwestern’s 167-year-history that the University has revoked an honorary degree.

In a news release, the school said it is committed to fostering an environment in which all members of its community are safe, secure, and free from sexual misconduct. The University prohibits all forms of sexual misconduct, including but not limited to, sexual assault, sexual exploitation, stalking, dating or domestic violence, and sexual harassment.